Budelli island and the "PINK BEACH" 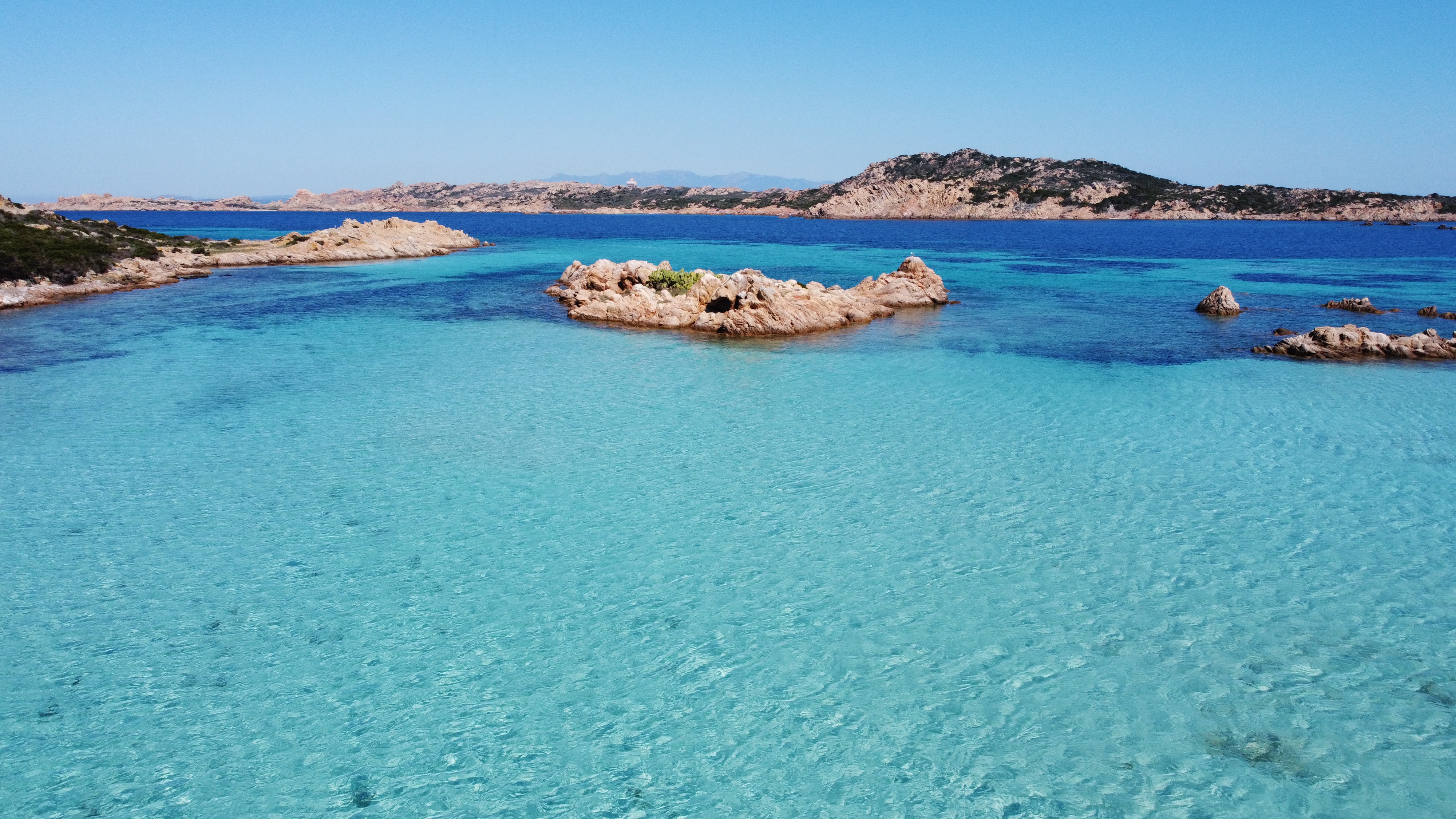 Budelli - just north of Spargi - is famous above all for the magnificent Pink Beach.

Its characteristic coral color is due to the presence of pink fragments of the shells of various bryozoans and foraminifera, in particular Miniacina miniacea of ​​a particularly intense pink color.
The color of the waters and the curious shapes of the granite that surround the cove are a unique spectacle in the world and you can admire them up close during our boat trips.
A natural monument to be observed in religious silence. Director Michelangelo Antonioni immortalized the Pink Beach by paying homage to it with a very long sequence in the film Red Desert.

SAFEGUARD RULES FOR THE PROTECTION OF THE PINK BEACH

The Pink Beach is one of the most sensitive areas of the entire La Maddalena Archipelago. For this reason it is protected by the laws establishing the Park and by various provisions including the ordinance n.4 / 2011. Based on these rules it is forbidden: the removal, collection, removal, even partial, damage to lithological formations, concretions and minerals, including sand, the treading of the beach and the positioning of any object on it, navigation, transit, anchoring and stopping of any naval unit.
We stop at 70 meters from the shore, professional fishing, sport and scuba diving, including freediving, bathing in the sector between the beach line and the spherical delimitation buoys.

For some years the Spiaggia Rosa can be admired up close, by accessing from the ground through a path that leads to a walkway immediately behind the beach.

This is the name of the lagoon with an emerald sea enclosed between the islands of Budelli, Razzoli and S. Maria.

It is the most evocative place in the Park and a popular destination for boaters who frequent the sea in the north east of Sardinia. The motor ship Delfino in its boat tours is one of the few boats to be allowed to drop off its passengers directly on the beach to admire this splendid lagoon u